Kia Ora As you are likely aware the government has announced that at midnight tonight we are moving to a New long-term strategy for managing COVID-19. These changes have been made based on public health advice and reflect high levels of immunity and declining case numbers across New Zealand. This 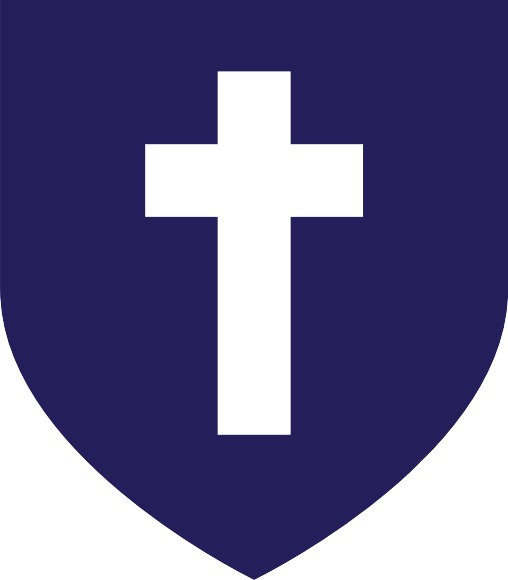 As a state-integrated school, we have a Board of Trustees made up of elected parents, appointed Proprietor representatives, a staff representative and the Principal. The BOT is charged (by the Crown) with governing the school – setting its direction and ensuring it is meeting the expressed intentions through good stewardship of the resources the school has.